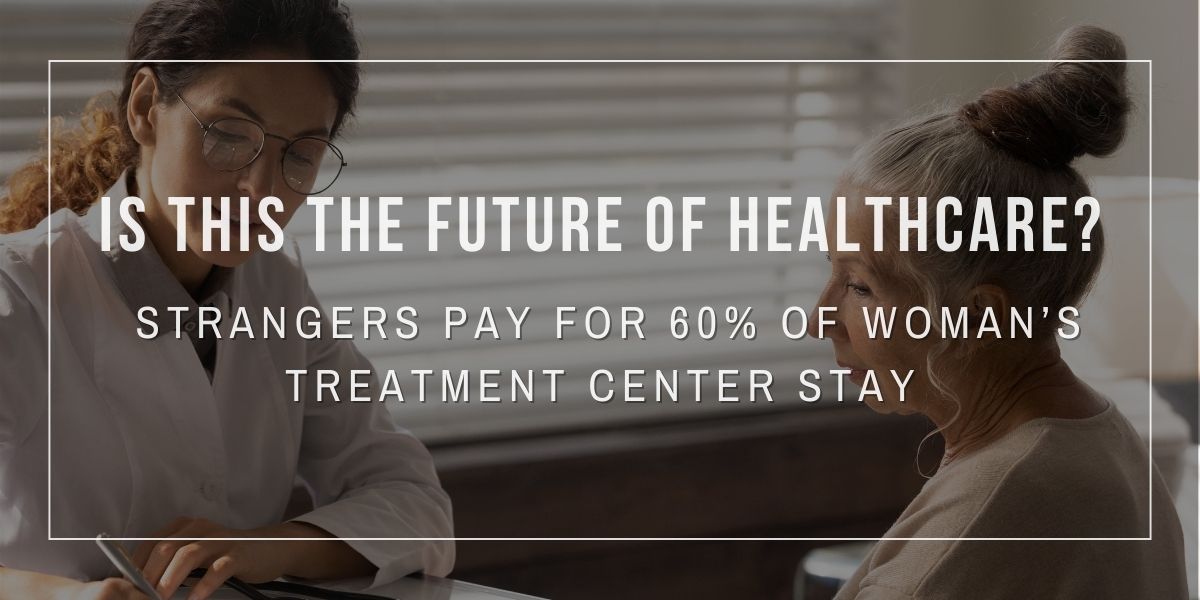 Is this the future of healthcare? Strangers pay for 60% of woman’s treatment center stay

Could crowdfunding medical care be the answer for health insurance issues in the US?

“If I’m not taking drugs or having surgery,
frustratingly, my insurance will not cover it.”

In her mid-thirties, Lori Potter was diagnosed with Crohn’s Disease – an inflammatory bowel disease which completely changed her life.

“I had no control of my bowels. I couldn’t eat. I was having blood loss every time I went to the bathroom. I was going to the bathroom 10-20 times a day. I began fevering regularly – at times over 105 degrees. My body was covered in painful sores. I was struggling with the effects of malnutrition. My muscles and joints hurt so bad that I could barely walk.”

Lori’s physicians put her on different types of oral medications and then – when those ceased to improve her symptoms – steroids. After years of this without headway, she was put on an infusion drug – Remicade – which was administered at a chemotherapy clinic every 4 weeks, lasting 4-6 hours per treatment. This also proved unsuccessful. 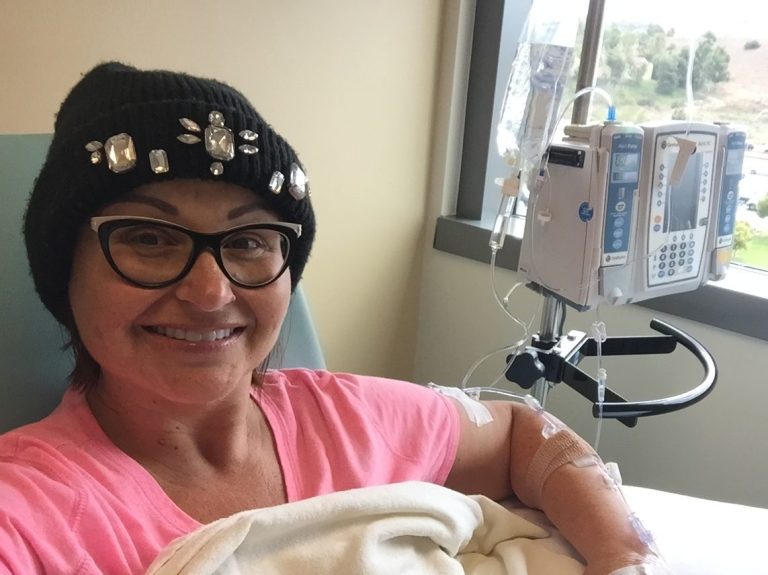 Undeterred, Lori then decided her best option was to rid her body of the drugs she had been on for years and attempt a more holistic approach. Unfortunately, her insurance would not cover treatment at the True North Health Center.

After much research, Lori discovered eFundYourHealth, a crowdfunding platform for those seeking treatment outside of what their insurance covers.

eFundYourHealth contributed about $1400 to Lori’s campaign, utilizing it’s corporate donor program. With this money, Lori was able to schedule her stay at True North Health Center as well as enter the Crohn’s Colitis Lifestyle S.H.I.E.L.D. program. Her health has been on the rise ever since.

“I had gone through 7 years of chronic illness. I did all my fundraising [with eFundYourHealth] in less than a month and by the time I left the facility … I would say I have an 80% remission at this point. This year I’ve lost 45 pounds … my skin looks better … I just look healthy. If you would have seen me 6 months ago…I looked sick.”

Lori has a message for anybody considering alternative natural medicine:

“I can say only good things about eFundYourHealth, don’t let it scare you … don’t think that you’re doing something wrong by asking for help … healing is not always a straight journey – it’s a zig zag to find out what works for you. Don’t give up – if I can make it after 7 years of a chronic, debilitating illness and not having a savings account I really believe that you can too.”